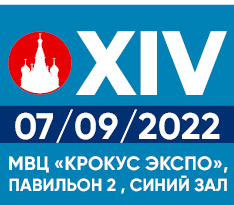 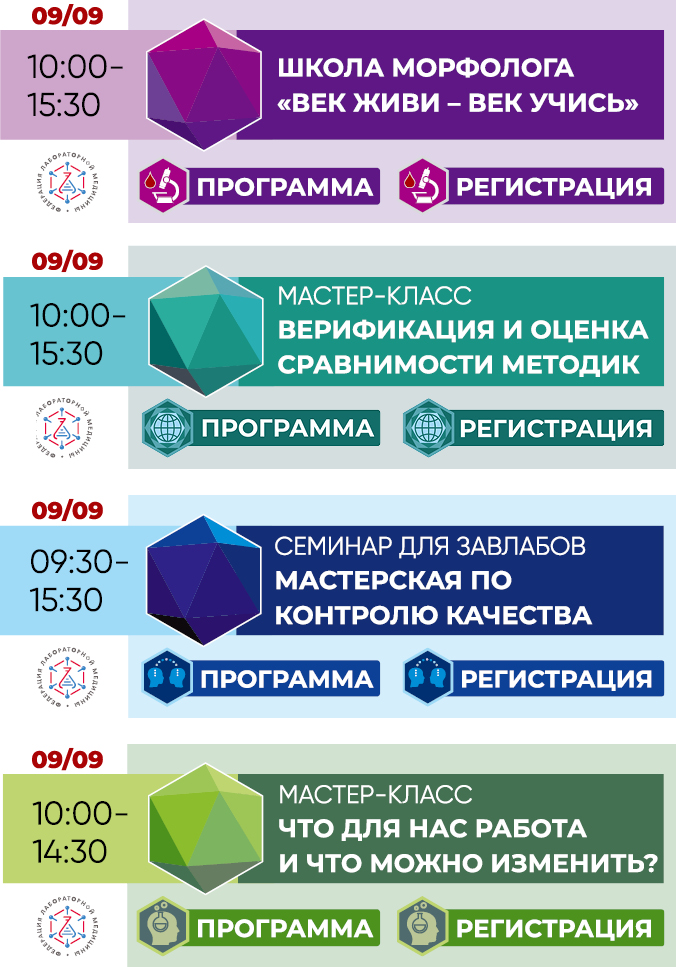 The display area framework in the form of a city with streets, squares and avenues was first presented as a part of the I Russian Congress on Laboratory Medicine in 2015 and received much positive feedback. Next years, we decided to continue the city theme. So, now we are ready to welcome our guests in the capital Diagnopolis.

It is the main and the broadest street – Samoilovich D.S. street – that meets the guests. It leads to the central square named after V.V. Menshikov. This square is a favourite place of city residents, as comfortable benches, beds of flowers and a grand piano, where music by classical and modern composers is played during the pauses between sessions of the Congress, creates a wonderful atmosphere for recreation, slow talks and making new acquaintances. There are twelve streets radiating fr om it. All of them are named after great Russian scientists, such as D.I. Ivanovskiy, P.F. Zdrodovsky,A.I.Babuhin,S.S.Zimnitsky, P.V.Tsyklinskiy etc. Every street has its houses as it is supposed to be in any city, and these houses are exhibition halls. Each of them has its address and its inhabitants – companies – and, what is most important, its unique architectural façade. There are excursionists walking down the streets; they come into the houses where welcoming hosts – representatives of companies-exhibitors – are waiting for them.

Saleswomen are pulling ice-cream carts in the streets, kiosks selling books on science and scientific periodicals are open. Fast food café is open too. There’s an alley of poster reports along Zdrodovskiy avenue, where one can also meet the authors of these works.

You can walk fr om the central entrance via Menshikova square along Ivanovsky street to Gamalei street where conference rooms are situated. There are all conditions created to discuss joint projects, sign agreements or have scientific discussions.

The town hall of the laboratory city (administration of the Congress) is near the satellite event hall. It’s wh ere all the organizational issues are solved.

Several creative exhibitions are organized in the city – a photo show, an exhibition of badges dedicated to medicine, there is also a mini art gallery.

In the evening people could take part in concerts  with members of the diagnostic community.